The Science and Art of Carpet Making

Carpet weaving is famous as an art form but few people know it is also a scientific process. The combination of aesthetics and engineering is what makes a carpet unique across all genres of art. They not only tell a story and look darn good, they also reveal a lot about human ingenuity and invention. The story starts with sheep and silkworms, which provide the basic building blocks of a carpet—namely wool and silk. Different breeds of sheep yield wool with different properties. Those that concern us primarily are the sheen and grease. Fiber that is more lustrous or shiny will react better with vegetable dyes. Strands of wool that are greasier in fact carry microscopic fat molecules on their surface that affect and influence the dyeing process. The fat reacts with the dyes and causes the resultant color to glow in novel ways. Silk rugs are almost always finer than wool carpets so people think they are more delicate—which they are in many ways but in fact when it comes to sturdiness silk will always win. The tensile factor in silk thread, i.e. the inner tension of the chord or its inbuilt strength, is stronger than any other fiber excepting a spider’s web.

We move next to dyes, which generally come in two kinds: natural or artificial. Artificial dyes, also known as chemical colors, are factory produced on a mass industrial scale. Some are decent but for the most part they are commercial and do not last long. Natural or organic dyes, however, are the main part of any old carpet’s success. They are mostly of a vegetable origin but the most exclusive are derived from insects such as cochineal. Preparing natural dyes relied on ancient recipes passed down from father to son and jealously guarded. The dye maker, known as the sabbagh, would guard his recipes jealously and would gather his ingredients from the herbs and roots of the local area. Recipes for the basic colors varied from area to area, depending on the multiple components to each. This is why red, for instance, seems closer to burgundy or cherry in some places while in others it looks more like brick or peach red. With the passage of time, the colors of a carpet acquire a patina of age as they mellow out. How to explain this? This is a simple scientific process called oxidation whereby the oxygen molecules in our atmosphere react with certain chemical in the natural dyes (which after all have a chemical composition like everything else around us) and in a way the latter “evaporate” leaving the wool or silk looking slightly softer. On the artistic side, we have the design of a carpet. A pattern in rural or tribal societies was usually memorized and passed down across generations from mother to daughter. This is why we see great uniformity in the design of nomadic rugs like those of the Turkmen, while allowing for the individuality of expression of each weaver. At times—very, very rarely—the more proficient weavers would weave a sampler rug known as a vagireh that contained the basic elements of field and border design and give it to her daughter(s). These were never meant for commercial sale or use and therefore have become greatly prized and demanded today. In urban societies where carpets are made in professional workshops, their designs are themselves created by professional artists. In the past they were drawn on paper but today they are created using professional graphic design software.

Once these components are all locked in—the material science and the art—the weaver would then engage in engineering to create a carpet. This is a story for another day however! 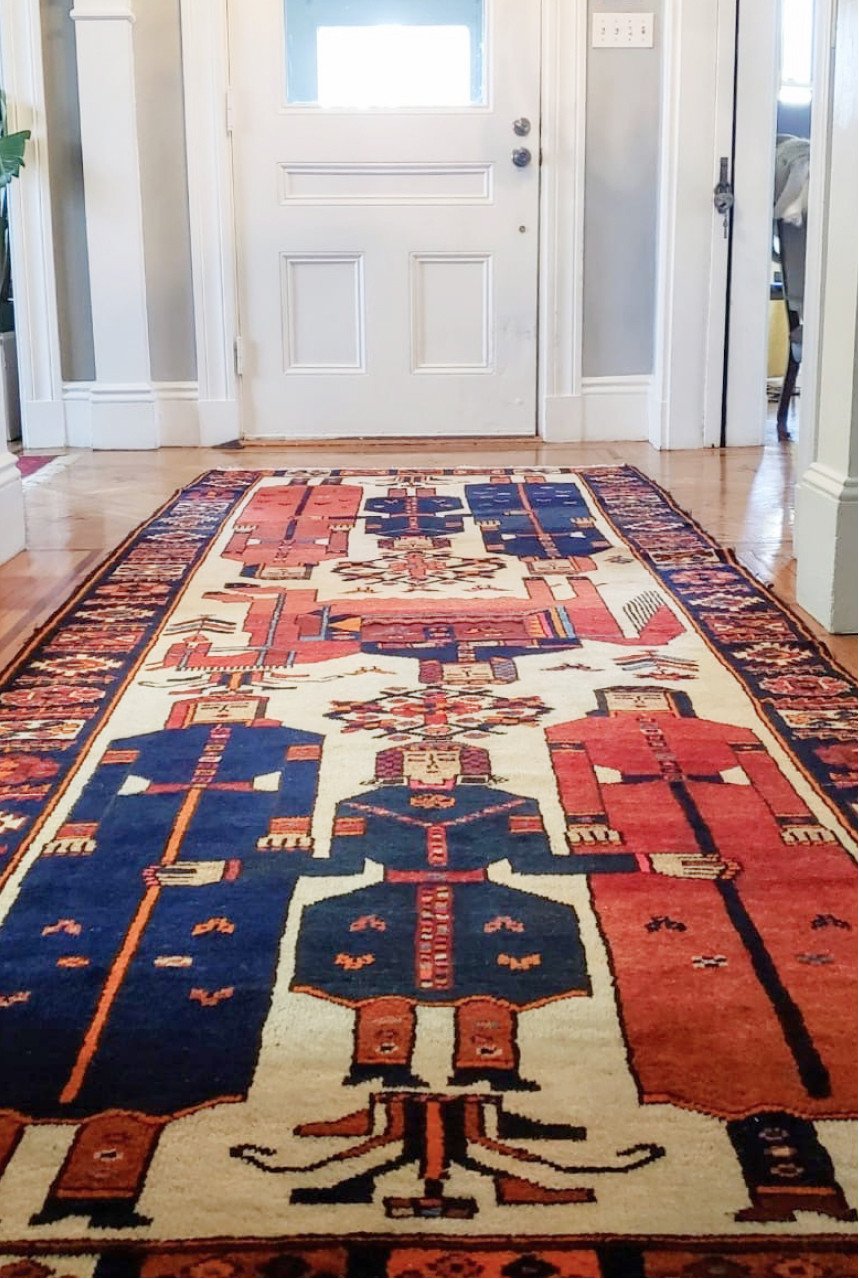 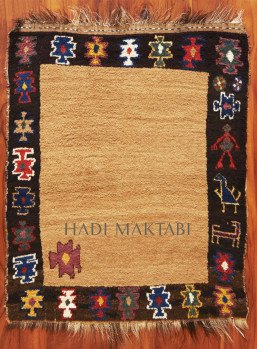 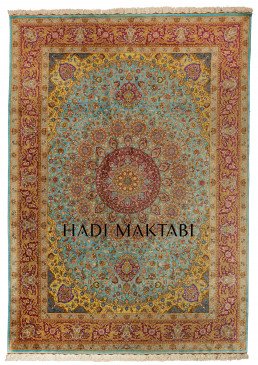 As a carpet collector of 30 years, I have noticed a decline in the amount of truly unique and high quality carpets on the market. I have also noted a decline in the knowledge of merchants, generally. Hadi Maktabi stands against this trend as a both a curator for and an educator of his clients. His offerings are well-researched, museum quality carpets that are both singular and expertly chosen. In dealing with Hadi, I have experienced excellent communication, a high standard of service and extremely pleasant interactions. Warren D., Hong Kong 🇭🇰

“I practically furnished my entire home with carpets from Hadi. The process was not only a joy but it was also a learning experience for me. Hadi was super helpful in identifying the right pieces for my home that would both work with my taste, budget, sizes required and that would be a good investment for my family. Hadi’s collection is second to none, and his knowledge and service is truly the blessing on top.” Amr Banaja, Public Investment Fund, Riyadh, Saudi Arabia 🇸🇦

I first met Dr. Maktabi as a lecturer on carpet history and was captivated by his passion for the subject. Only later I knew him as a dealer, though even in our financial transactions, Hadi has been a gentle guide and friend. He has understood my taste and interests and made wonderful suggestions, but never in a pushy way. That is to say I have enjoyed working with him on several levels and wish to continue our excellent relations and dealings far into the future. A. Harvey Pincis, formerly Dar Al Athar Al Islamiyyah Museum (Kuwait), Latvia 🇱🇻